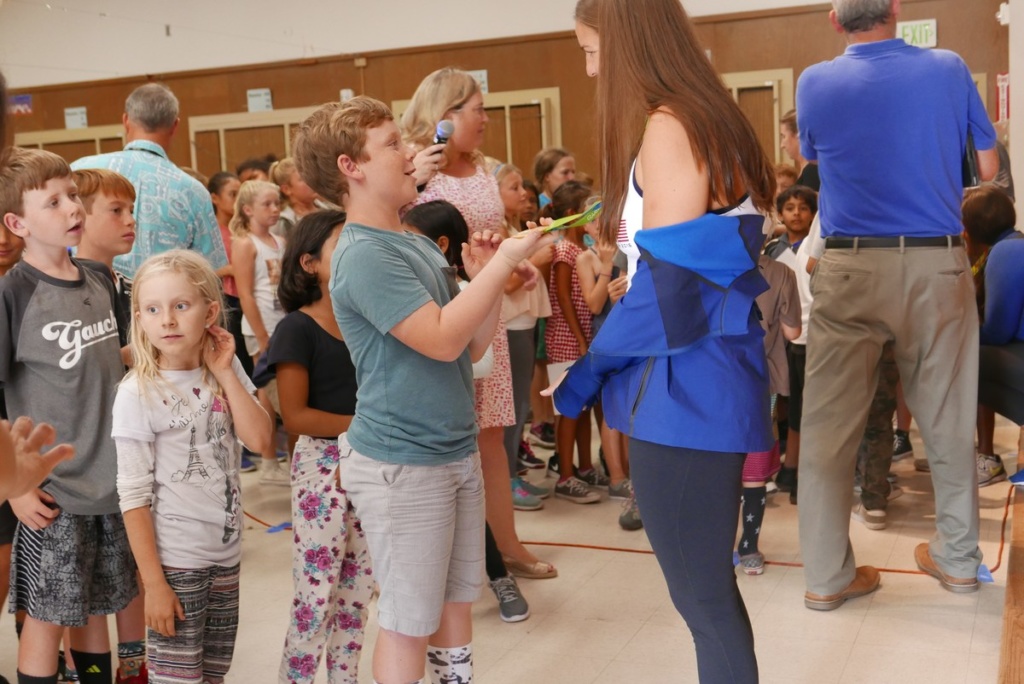 You won’t believe the assembly we went to yesterday. It was an Olympic assembly. Two Olympians came to speak to us. They were Kiley Neushul and Sami Hill. They are from the 2016 Women’s Olympic Water Polo team. Kiley is an attacker and Sami is a goalie. I got both of their autographs.

Here are some student quotes:

“They said they got to meet some of the other athletes, like Gabi Douglas, Michael Phelps, and more!” said Danielle.

“Kiley is an attacker and Sami is a goalie,” said Isabel. “It was awesome to meet people who had gone to the Olympics.” 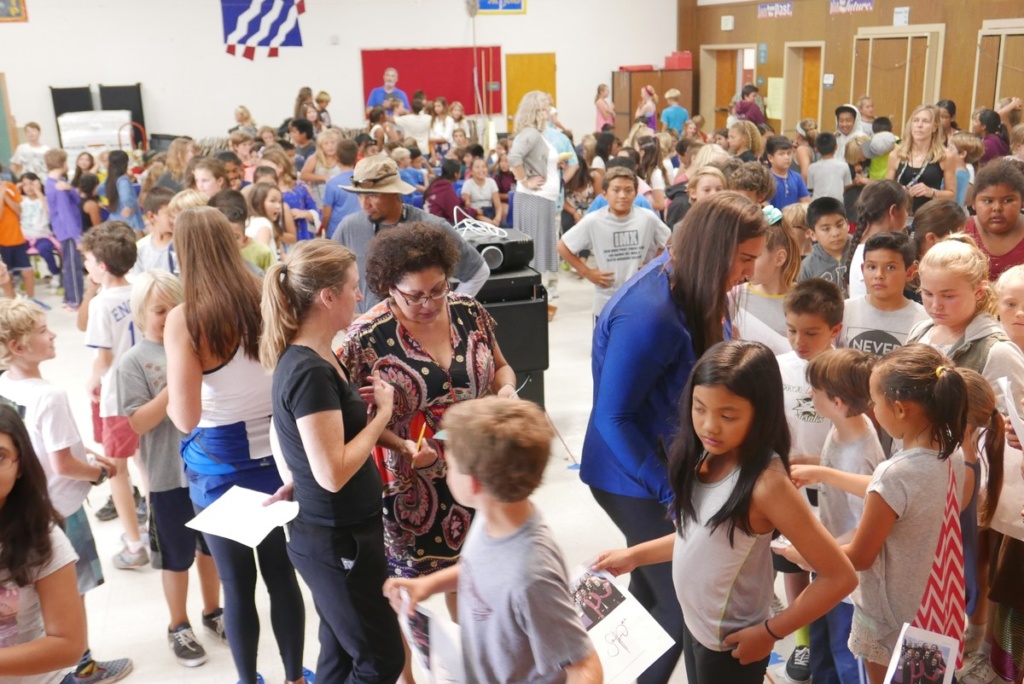 “I had an amazing experience yesterday because I got to meet Kiley Neushul and Sami Hill,” said Micah.

“We got to touch the gold medal. It was very heavy. On one side it had Nike, the goddess of victory. On the other were the Olympic rings,” said Caitlyn.

“When I was going to the auditorium, I saw Sami Hill. We were all in shock. We said ‘Oh, is that the goalie?’” said Elizabeth. 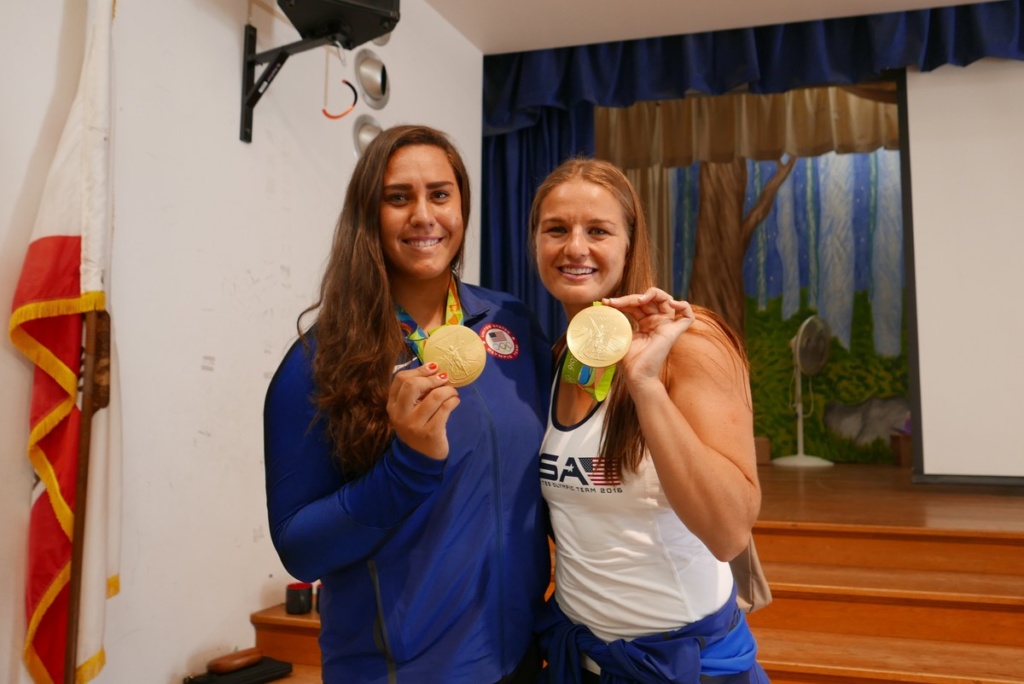 They had a slideshow. They showed pictures of the Olympic village, the stadium where they played water polo, and the opening ceremony. The opening ceremonies are at the beginning of the games. The athletes march out of their locker room with all the people from their country. The final score in the championship game was 12-5 vs. Italy. The U.S. won gold.